We would like to wish EVERYONE a very HAPPY NEW YEAR and at the same time a VERY HAPPY 3rd BIRTHDAY to CrossFit Central Manchester! 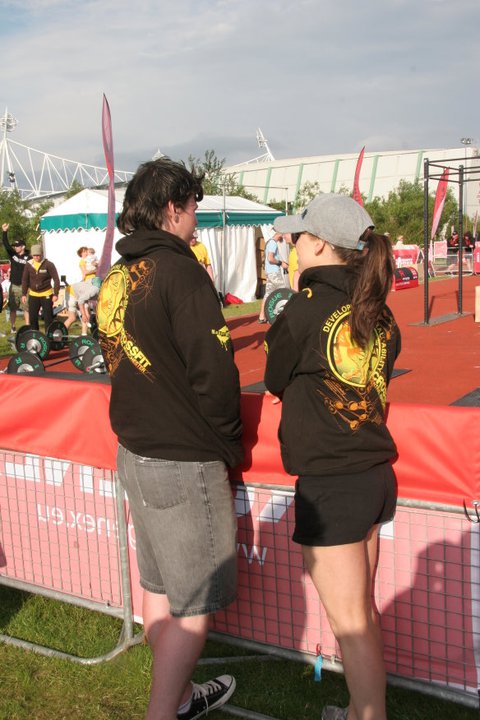 We can’t believe it’s been 3 years, it’s gone by so quickly! We’ve had one heck of a ride though!

We started off renting out a small space in a martial arts studio just off Deansgate, well it was Salford, so not quite Central Manchester but it was close and all we could afford.

After 10 months we had a small group of dedicated members, although small, it was enough to have outgrown the space. We were at the point of not big enough to expand on our own, but too big for the space we were renting. The solution? Both ourselves and the martial arts centre moving to a bigger unit together. 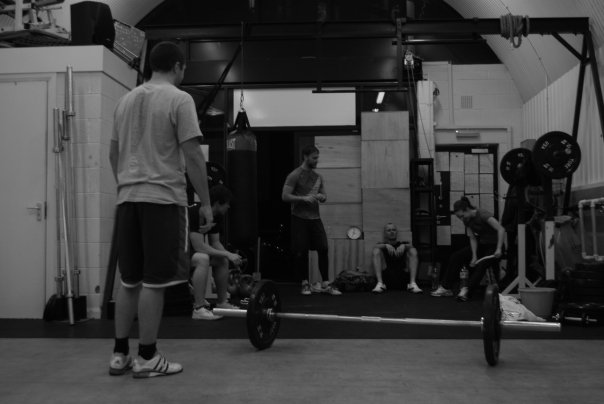 Where it all began!

October 2009 was our move date, the date our dreams really started to come alive. We moved to a larger unit that was actually in Manchester City Centre, with a real Manchester city centre post code! Not just calling ourself ‘Manchester” but actually being on the outskirts, we were legit. We remember walking in on the day we got our keys and just standing their pinching ourselves to make sure we weren’t dreaming. 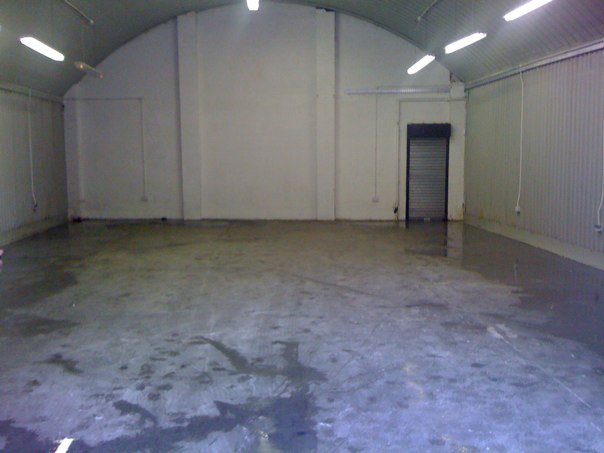 Within a few short months our membership had doubled and the same had happened for the martial arts. We had planned to expand and take on the unit next door as well once business picked up, but that had been the year plan, not the bi-monthly plan. After some very noisy classes and almost near collisions, the martial arts unit moved into the unit next door and we stayed on in the same space.

We suddenly felt like little fish in a very large pond. It was a little daunting to say the least! I guess when you’re faced with the idea that your dream could end up hanging by thread if you don’t make it work, it tends to give you all the motivation you need. 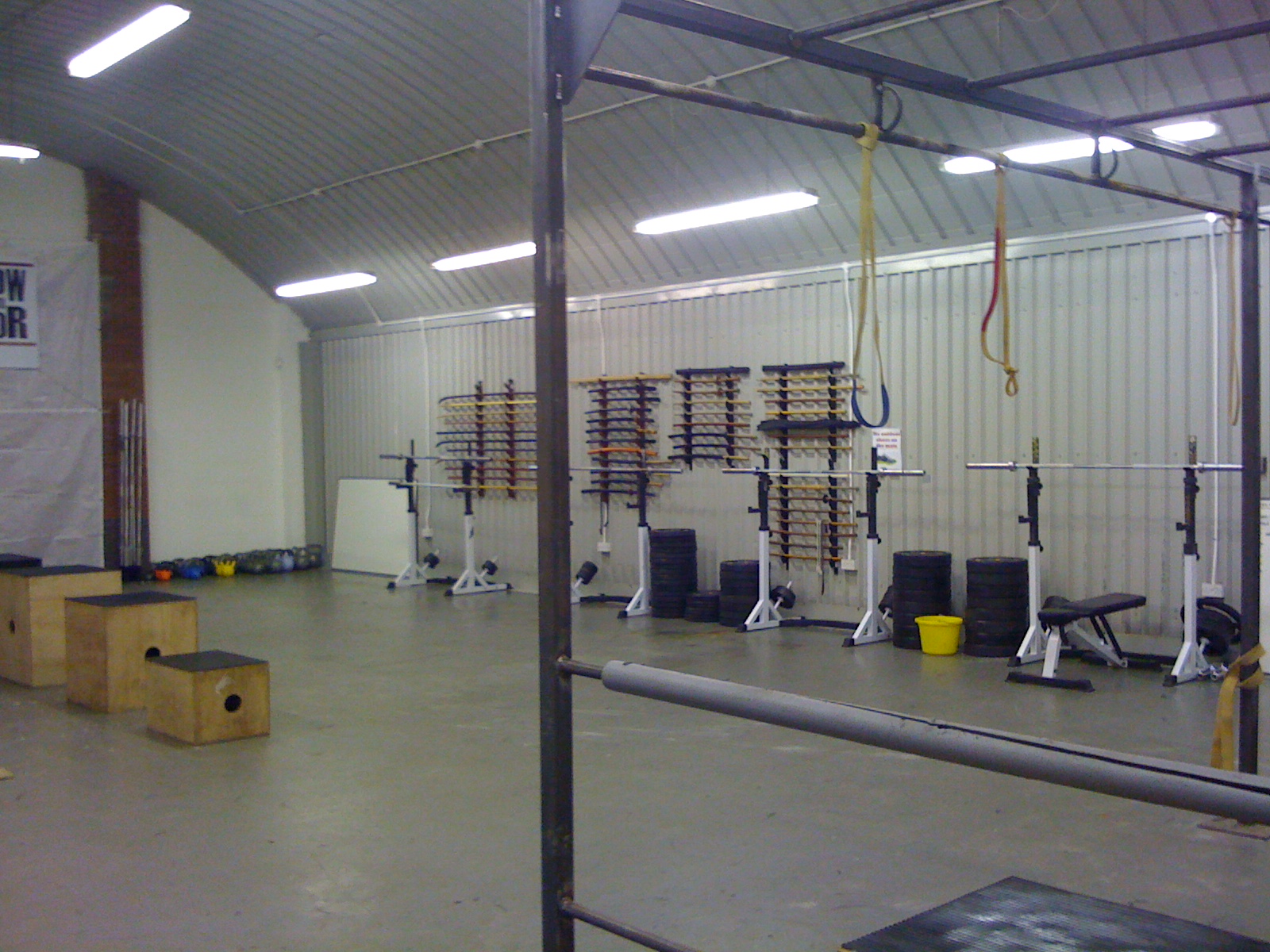 What a difference a year makes!

Taking the space on ourselves was a  feeling of true accomplishment. We weren’t sharing our dream, it wasn’t part owned, it was just ours, like when you move into your own apartment for the very first time, it was exactly how we had dreamt it back in 2008!

But anyone who has set up an affiliate will tell you that with the laughter there are tears, which Coach Glassman affectionally refers to as the building bricks to building a stronger community. He’s one clever dude because that’s exactly what it does do. 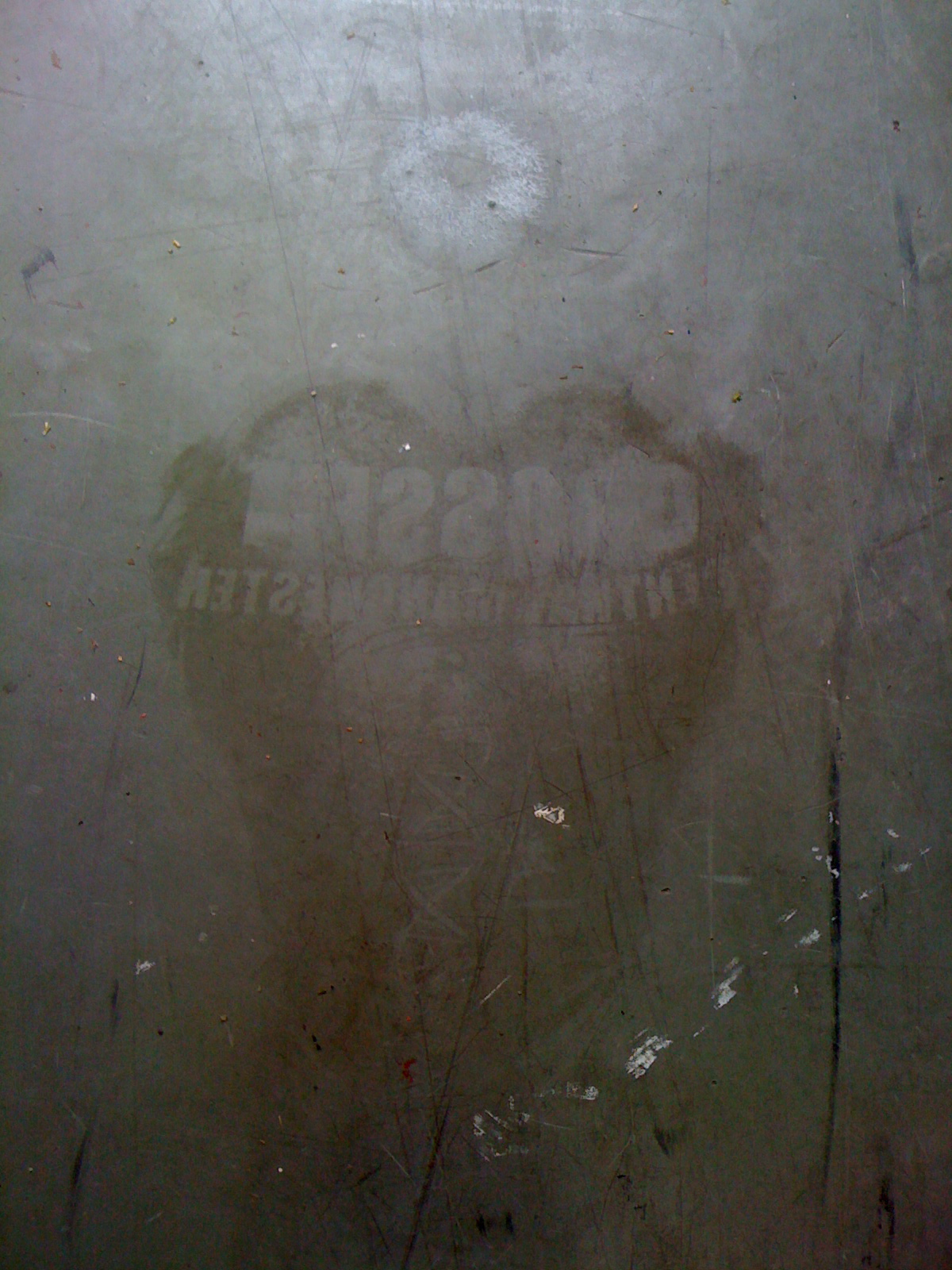 Our members not only give us the opportunity to literally live our dream, they have been our support when things have got tough, and if you’re going it alone with limited funds there are going to be a fair amount of tough times. With that though, there have been some great life lessons. Every success and achievement in the gym has been through blood, sweat and tears. Just like hitting that long awaited PB you didn’t get it by taking the easy route and that makes you appreciate it, that little bit more.

That’s where the idea for the wall painting came from. Going back to basics, no bells and whistles, just a reminder of hard work and determination. We even decided to paint the whole thing ourself because we wanted that sense of achievement. The best part even the members helped out. 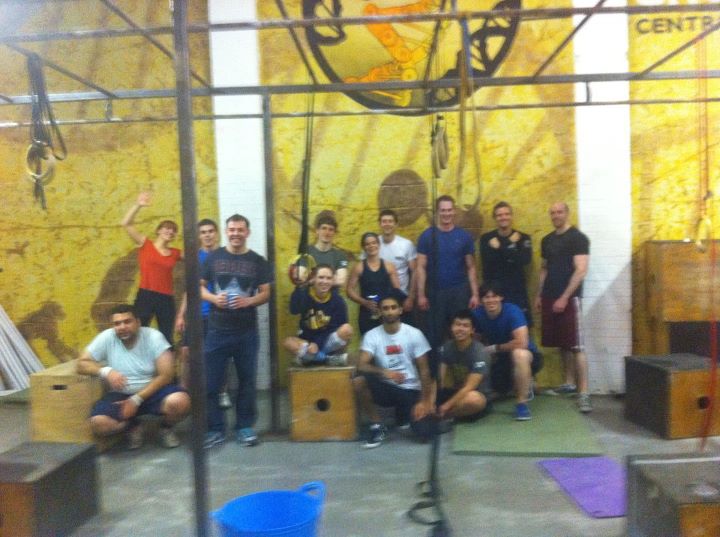 They are the constant reminders of why we do what we do and love it. They inspire us to work harder and be better when we see the effort they give us each day, that is why we continue to do this.

As the community grows so does the strength of the gym. There have been so many fun and exciting events that have happened these past few years. One of those that really sticks out is the CrossFit Central Manchester UK Games, and how that went from 70 competing athletes, to 140 the year later. It really emphasises the growth in CrossFit, particularly in the last year. The best part is, it’s only going to getter bigger from here. Which is exactly our plan too. 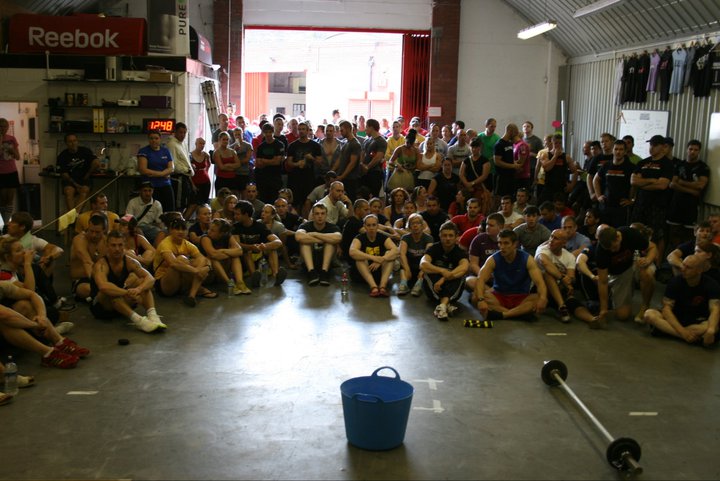 2012 is going to be an amazing year and we are glad to be sharing that with the people that matter our Central family! 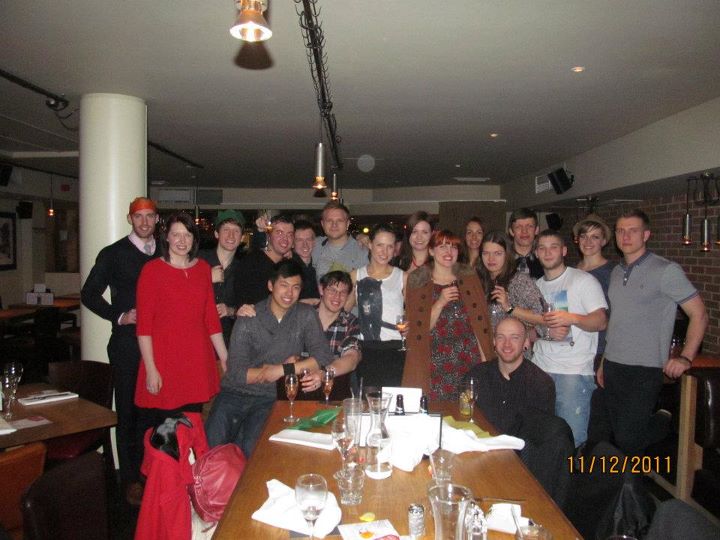 As a team of 3 complete the following: